Cor, crikey, that boy can chat! 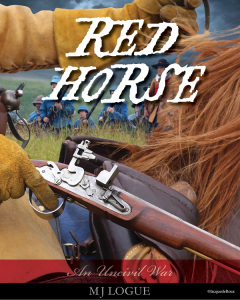 Dear readers, tonight with us is Captain Hollie Babbitt, of the Parliamentarian Army. A scruffy ex-mercenary, his command includes a posh poet, a bad-tempered horse, and a troop made up of every rebel, dissenter and horse-thief the rest of the Army didn’t want.

Can you tell us a bit about where you grew up? What is the best memory of your childhood?

Has my wife put you up to this? That sounds like her kind o’ daft question.
I grew up in Lancashire, in Bolton, on the edge of the moors. There’s some folk as believe I was dragged up not brought up, which I was not. Never knew my mother, and the old – sorry, my father – hated me for better part o’ thirty-six years. Mam died having me, and he always said he’d have took her life over mine, if he’d been asked. That, and he never wanted a lad…